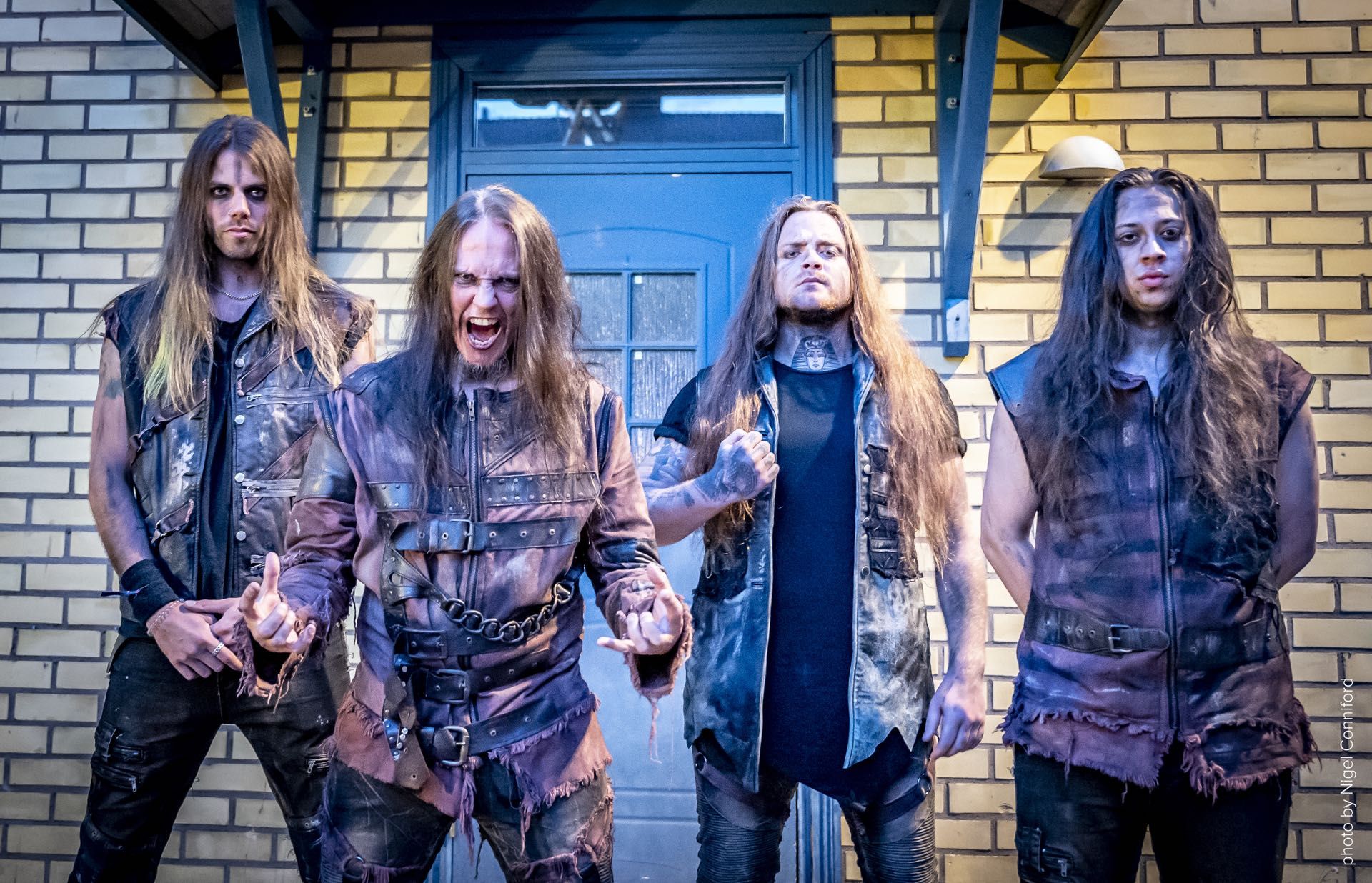 PAIN is an industrial metal project created by Peter Tägtgren, a Swedish musician, multi-instrumentalist, and producer. If you want to hear this story from him, it would be short and straight to the point: “PAIN was just me f*cking around in the studio, and it grew into becoming a band”.

Started as a one-man project with all the vocals, instruments parts, and production made by one person… Well, it still is, but not only. It also became a prominent touring group that today consists of, apart from Peter, his son Sebastian Tägtgren (drums), Jonathan Olsson (bass), and Sebastian Svalland (guitar).

Nevertheless, a long time ago, in 1997, when the debut album of the project was released, there was nobody but Peter. By this time, he already had four successful albums with Hypocrisy – and also had some ideas that wouldn’t go with the band’s style.

That’s how the story of PAIN began – the story where 8 albums are known and loved for such smashing hits as ‘End Of The Line’, ‘Shut Your Mouth’, ‘Same Old Song’, ‘Follow Me’, ‘Coming Home’ and many more. This story also contains strong lyrics, rich arrangements, solid melodies, unflagging energy, killing live shows, and big plans for the future.

We use cookies on our website. Some of them are essential for the operation of the site, while others help us to improve this site and the user experience (tracking cookies). You can decide for yourself whether you want to allow cookies or not. Please note that if you reject them, you may not be able to use all the functionalities of the site.